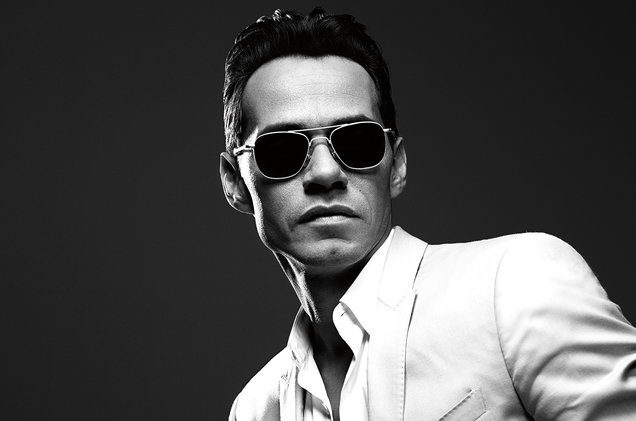 Mexican American, singer, songwriter and actress, Becky G, is a finalist for Hot Latin Songs Artist of the Year, Female. She is in the midst of a 2019 US and International tour and is currently working on Spanish and English albums. Becky G has recorded collaborations with many top Latin artists including Pitbull, Daddy Yankee, Bad Bunny, Yandel and CNCO, and her achievements include 11 charted hits on Hot Latin Songs, two of which went top 5: “Mayores” featuring Bad Bunny and “Sin Pijama” with Natti Natasha. Her first entry in top 10, «Can’t Get Enough,» featuring Pitbull (her first chart entry), peaked to No. 10 in June 2014.  “Mayores” and “Sin Pijama” also reached no.1 in the Latin Airplay chart in 2018 and entered the Hot 100 chart peaking at No. 74 and No. 70 respectfully. As an actress, Becky G has also had starring roles in A.X.L and Power Rangers and has been a guest star in the Emmy Award-winning series Empire.

Puerto Rican rapper and singer Annuel AA, a four-time finalist this year, is considered one of the pioneers of the Latin trap movement. He rose to prominence following the hit «Esclava» alongside Bryant Myers, Almighty, and Anonimus. His first single hit «Sola» was very well received and was followed by a remix featuring Daddy Yankee, Wisin, Farruko, and Zion & Lennox. He earned his first No. 1 on the Top Latin Albums chart on July 28, 2018 with album debut Real Hasta La Muerte. On the Hot Latin Songs chart, he went to No. 1 through his featuring role on 6ix9ine’s “Bebe” on Sept. 18, and in both Latin Airplay and Latin Rhythm charts, he garnered a No. 1 with “Ella Quiere Beber” with Romeo Santos on Feb. 2019.

Brazilian, singer, songwriter and actress, Anitta is a finalist for Social Artist of the Year. Anitta went from an unknown to singing in the Olympic Games to becoming one of Brazil’s biggest stars. She first rose to national fame in 2013 after releasing the single «Show das Poderosas«, which reached the top of the Brazil Hot 100 Airplay chart. In 2017, she was chosen by Billboard as the 15th most influential artist in the world in social networks, getting ahead of artists like Lady Gaga, Shakira and Rihanna. She currently has three hits charting on Hot Latin Songs, including one top 10: “Downtown” with J Balvin, which peaked to No. 14 on Jan. 12, “Machika” with J Balvin and Jeon, which debuted at No. 10 on Feb. 3, 2018, and “R.I.P.” with Sofia Reyes and Rita Ora which debuted at No.19 on March 30th. She also has two hits on the Latin Airplay chart, including “Machika” which went No.1, and which also topped the Latin Rhythm Airplay chart in 2018.