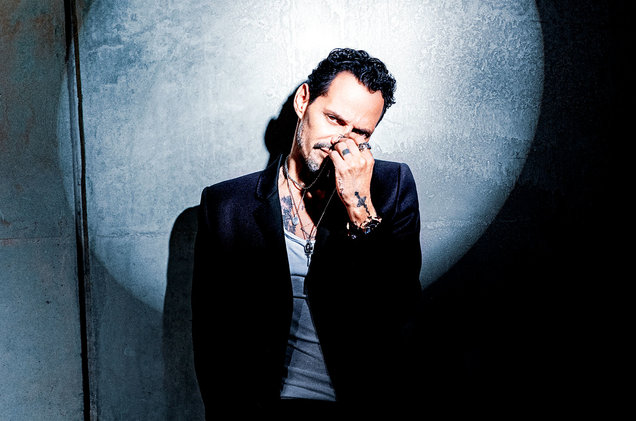 Marc Anthony is giving fans an inside look at the making of his Grammy-winning 2019 album Opus.

The Latin music powerhouse is set to premiere a YouTube series titled «OPUS the Recording Session Series,» where fans will get a chance to be a fly on the wall witnessing Anthony’s «most intimate journey as a music creator,» according to a press release. The album was recorded in Miami at Art House Society and Criteria Studios.

Opus, produced by Sergio George, earned the salsa singer his 11th top 10 on the Top Latin Albums chart (dated May 25, 2019) debuting at No. 2 logging his highest debut since his 2010 album Íconos.

Watch the trailer below: