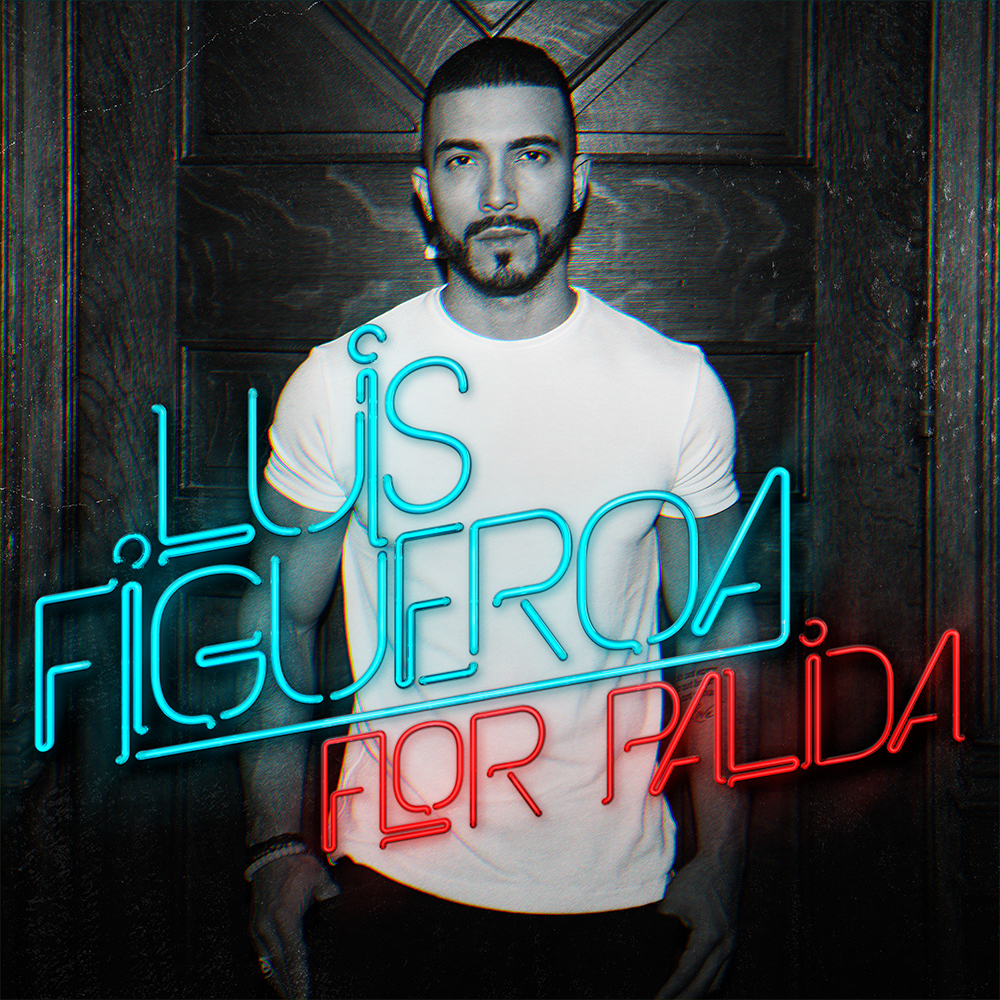 The Berklee College of Music alumnus took Univision’s Premios Juventud by storm when Marc and eighteen-time Grammy and Latin Grammy producer Sergio George joined Figueroa for his first live performance ever at an awards ceremony with his interpretation of “Flor Palida”.

Figueroa’s new version of “Flor Palida” is available on all digital platforms now and is the first recording released independently on the Magnus label.

The 26 year old rising star also took home his first Juventud Award in the “From Cover to Cover” (Favorite Hispanic Youtube Cover Artist) category for his interpretation of “Flor Palida.”

Marc learned of Luis’ videos on YouTube and was blown away by his talent. He immediately tracked him down and reached out to congratulate him and expressed his interest in mentoring the young artist.

In a short period of time, LUIS FIGUEROA has created a worldwide online presence, which includes over 3.2 million views and 38,000 subscribers on his YouTube channel.

LUIS FIGUEROA has been a contestant on Star Search, American Idol and has also been featured on “That Grape Juice,” “Next 2 Shine,” “This is RnB,” and “True Exclusives.”