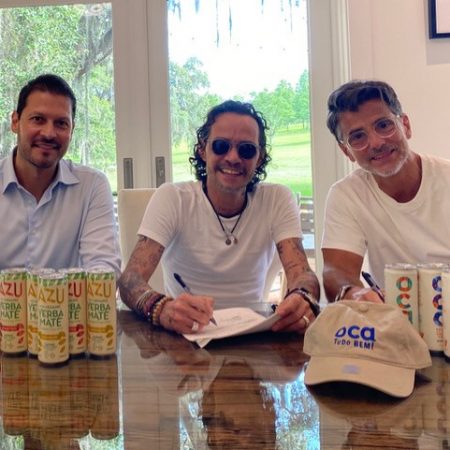 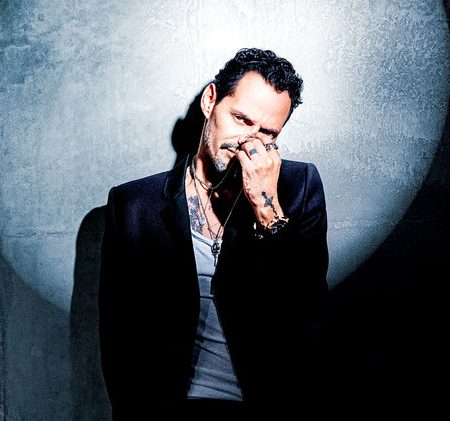 Marc Anthony is giving fans an inside look at the making of his Grammy-winning 2019 album Opus. END_OF_DOCUMENT_TOKEN_TO_BE_REPLACED 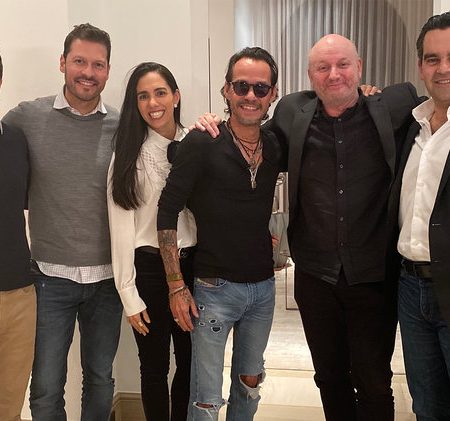 The series, which will draw heavily on music and magic realism, tells the story of a 7-year-old little Alpaca sent to visit her grandparents in a magical town. END_OF_DOCUMENT_TOKEN_TO_BE_REPLACED

END_OF_DOCUMENT_TOKEN_TO_BE_REPLACED 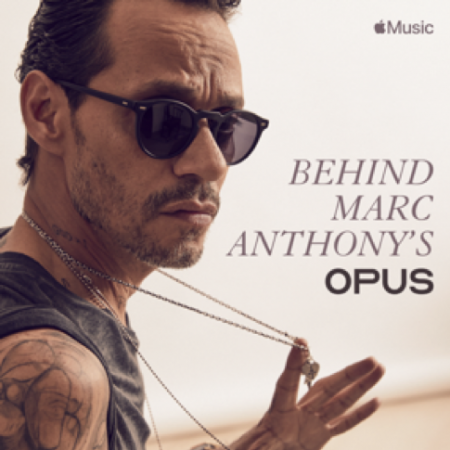 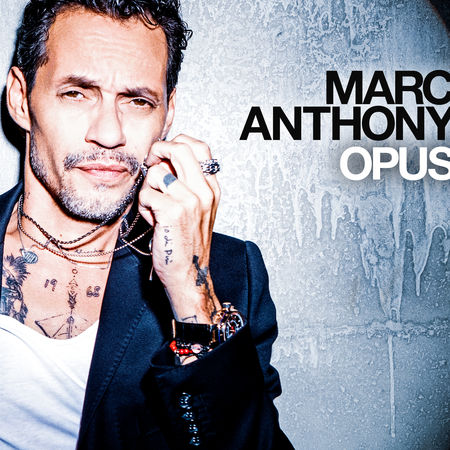 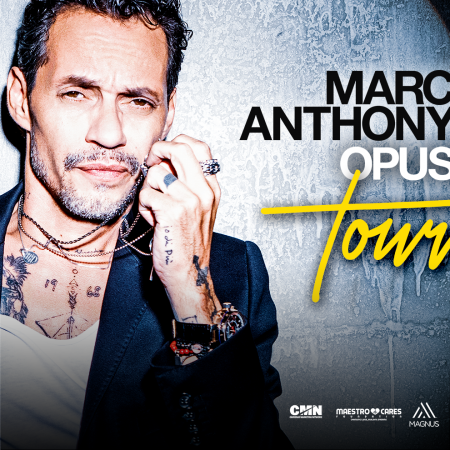