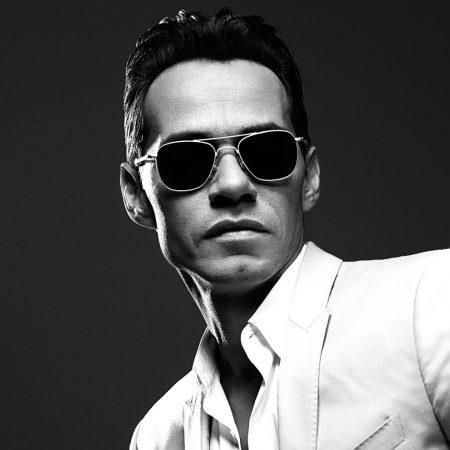 Marc Anthony extends his record for the most No. 1s on the Tropical Airplay chart (dated Aug. 24) as he collects his 31st leader with “Parecen Viernes.” The track rises 3-1 in its 18th frame.

The second single off his twelfth studio album Opus is the chart’s Greatest Gainer of the week and advances with 9.2 million audience impressions in the week ending Aug. 18 (up 15%), according to Nielsen Music.