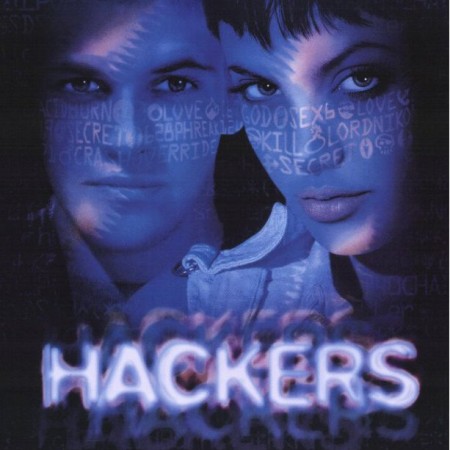 Hackers is a 1995 American cyberpunk thriller film directed by Iain Softley and starring Jonny Lee Miller, Angelina Jolie, Renoly Santiago, Matthew Lillard,Lorraine Bracco and Fisher Stevens. The film follows the exploits of a group of gifted high school hackers and their involvement in a corporate extortion conspiracy. Made in the 90s when the internet was unfamiliar to the general public, it is a cult classic reflective of the verbatim quotes in the film from theHacker Manifesto, of a borderless world free of national, religious, and racial identity biases, to fight the powerful. Hackers has achieved both dated cult classic status and prescience