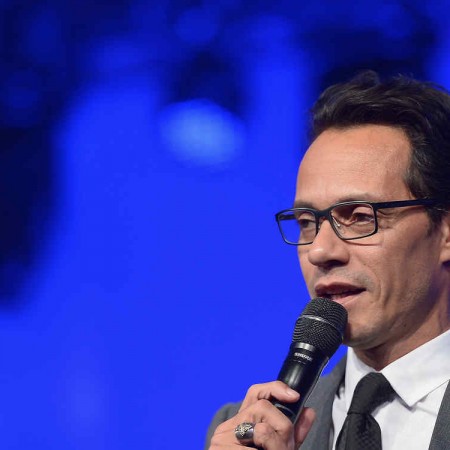 Operating units will include an artist management company, music publishing, digital content creation, film & television, a music label and an entertainment-centric marketing practice focused on leveraging the power of top Latino content creators in the U.S. and worldwide.

The first company of its kind, Magnus Media aims to fill several voids created by the digital revolution. Specifically, the company will invest in artist and content development, while establishing direct links with the world’s biggest brands – a new business model that will offer artists and brands unprecedented access to each other.

Beyond simply fostering traditional endorsement deals, Magnus Media will empower the biggest Latino creators with tools and infrastructure that have never been afforded to them.

Magnus Media Founder & Chairman Marc Anthony says, “Magnus is a company that is long overdue. It’s simple, really. Latino artists are among some of the world’s biggest brands. Unfortunately though, many of my colleagues, and new artists coming up, too, haven’t had the support to turn that influence into long-term businesses that build value. We’re going to change the game, and have a lot of fun doing it.”

Established and developing artists alike will benefit from this fresh new approach to developing their careers and extending their influence. The first artist-created, artist-owned, and artist-run enterprise of its kind, Magnus Media will further extend Mr. Anthony’s repeatedly proven hit-making ability beyond music, television and film. Partnerships in the hospitality, sports and telecommunications industries are all in development.